Humour has become the weapon of choice for CPA Australia when it comes to raising awareness of accountants at tax time. 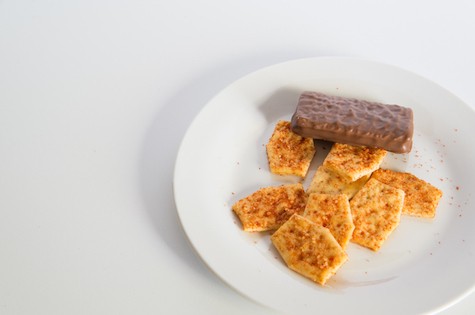 It said a year of split working between home and office holds potential pitfalls in claiming work expenses, and suggests a “yeah, nah” approach to deductions.

For example, claiming for rugs and plants you bought to make your Zoom calls look nice is classic, yeah, nah territory.

“Agreed your Zoom background is ‘amaze-balls’, but those carefully curated books, plants and throw rugs aren’t deductible,” she said.

Afternoon snacks, new ugg boots and a dog-sitter were other yeah, nahs.

Ms Kasapidis said tax agents were not trying to keep people in line, but merely get the best outcome for them.

“Accountants don’t want to be the fun police, they’re trying to stop you getting on the wrong side of the ATO, and make sure you get your maximum refund,” she said.

“It is about saying we understand you and also we get the issues you face as a taxpayer we know what your life is like.”

She said these sorts of working-from-home deductions would come under ATO scrutiny but taxpayers should talk to their tax agents rather than shy away for fear they would get a slap over the wrist.

“We think the examples we have used, the Tim Tams, the Zoom background, the doggie daycare, those are things that are really familiar to people and in my role as policy adviser I get those questions quite often,” she said.

“As part of Australians operating in our society, tax is an annual thing for pretty much all of us, so therefore it shouldn’t be something intimidating.

“It is about reflecting that many tax agents see clients in these situations all the time. It’s okay to ask whether you can claim this or not, and not be surprised when your tax agent asks you a few questions about what it is that you’re claiming.

“In taking that reasonable care it’s often a good idea to touch on these sorts of topics with new clients in particular and all those claiming work related expenses because these are the common areas of focus for the ATO, and these are areas that clients will commonly get wrong.”

Do you have a question about something you've read in this article? Need more information? Want to book an appointment? Simply let us know below and we'll get back to you ASAP.